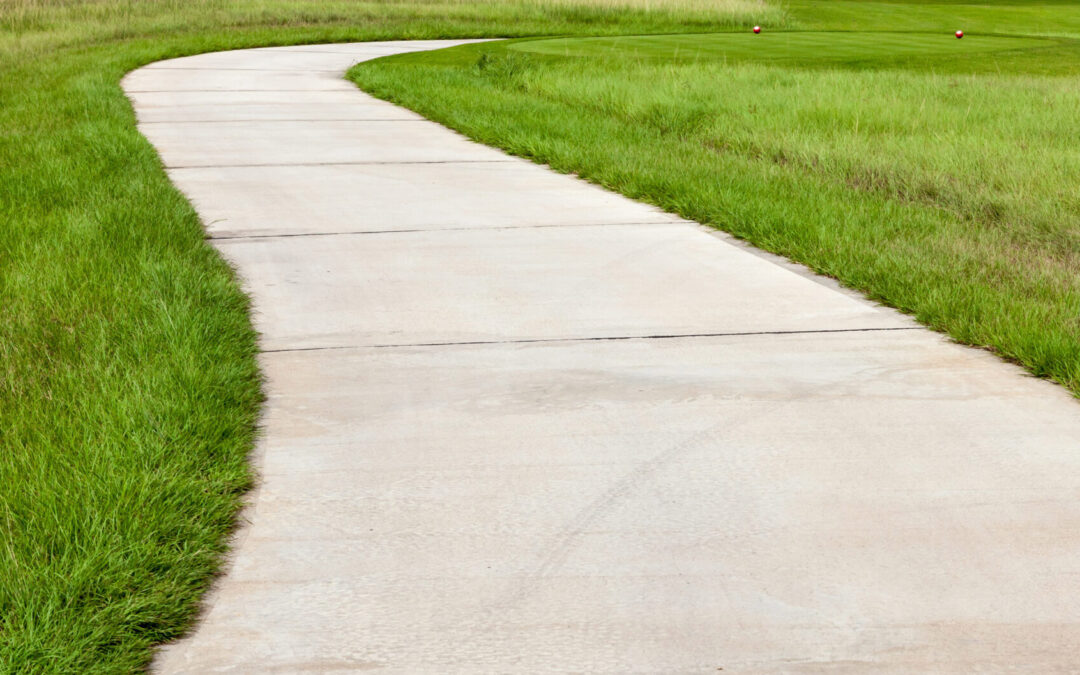 Advocates say the loophole cost the city $1.2 million in 2020 alone.

Tampa City Council unanimously passed an amendment Thursday to the city’s code, closing a costly loophole that has limited sidewalk construction for more than a decade.

The modified code limits the conditions under which builders are exempt from paying into the city’s sidewalk trust fund. City code has for about a decade required builders to pay into the trust fund if they don’t build a sidewalk with new construction or major renovations. But loopholes in the code allowed builders to avoid payment. According to Walk/Bike Tampa, those loopholes cost the city $1.2 million in 2020 alone.

Council Member Bill Carlson, who has been an advocate for updating the code, said the amendment is an important step toward making Tampa safer for pedestrians.

“This is a public safety issue and it’s necessary to protect residents and our neighborhoods,” he said. “It’s only part of the solution, but it’s an important step forward.”

While Tampa continues to grow at some of the fastest rates in the country, its reputation as a deadly city for pedestrians also grows. Many of those safety issues stem from a lack of contiguous and useable sidewalks.Vik Bihde, Tampa’s mobility director, said the city has about 1,300 miles of sidewalk needing to be built. Janet Scherberger of Walk/Bike Tampa told Florida Politics in October the amendment will play a big role in pedestrian safety.

“An average of 44 people are killed each year on Tampa streets and 289 are severely injured,” Scherberger said. “The sidewalks won’t eliminate all those deaths and injuries, but it’s an important tool for making our streets safer.”

The amendment passed unanimously, but not without protest. Council Member Charlie Miranda said he wasn’t entirely comfortable with language regarding removal of trees and tracking money.

“That has to be addressed. If not, I’m not in. Because I don’t take anybody’s money away to give it to somebody else,” Miranda said. “That’s not the way America was built. These are the things I look at. They may be justifiable legally, but they’re not justifiable in my heart.”

Miranda said he wanted a system to make sure the money was being used for its intended purposes. Bihde assured him it would and said part of the changes include annual reporting on the fund to City Council. He said the in-lieu-of fees intend to enhance the public good.

“The intent is either to contribute or build a sidewalk. If it’s not feasible in any one property, it does not mean that we abandon the public good,” he said. “It does mean that we find a more viable place for it within that area to implement walkability and provide for that walkability within the entire neighborhood.”

Bihde said the annual reporting can include as much detail as Council members desire but would at least include how much was collected, in which area and how much sidewalk was installed.

Jennifer Motsinger is executive vice president of the Tampa Bay Builders Association. She also had issues with what happens once the money is collected.

“The language in the ordinance does not necessarily spell out that the money will be used in a timely manner from which it was collected,” she said. “We have seen all too often that government takes money and then it’s not used for its intended purpose.”

Motsinger opposed the ordinance when it was first brought up during an October meeting. Since then, she said modifications made her a bit more comfortable, but still couldn’t support the change without stronger language guaranteeing the money is used appropriately and timely. Bihde countered and said there are enough projects in the city to ensure that money would be used quickly.

Motsinger, like Miranda, also took issue with the removal of language protecting certain trees. The ordinance contains language allowing the presence of “grand” trees, which have a narrow definition, to exempt someone from one from paying. But it removed language exempting “protected” trees, which encompasses a much broader selection of trees.

“As it reads, that means that my people and homeowners are just going to be able to plow through those protected trees and put in sidewalks. That may not be highlighted for you today but, I guarantee as this ordinance moves forward, if it’s passed as written that is exactly what’s going to happen.”

“When you look at including those, something that has not been included in the past, it would open up a whole other opportunity for exemption that at this time we are not prepared to support,” Feeley said.