Tampa Bay traffic deaths soared in 2021, with speeding and road design to blame 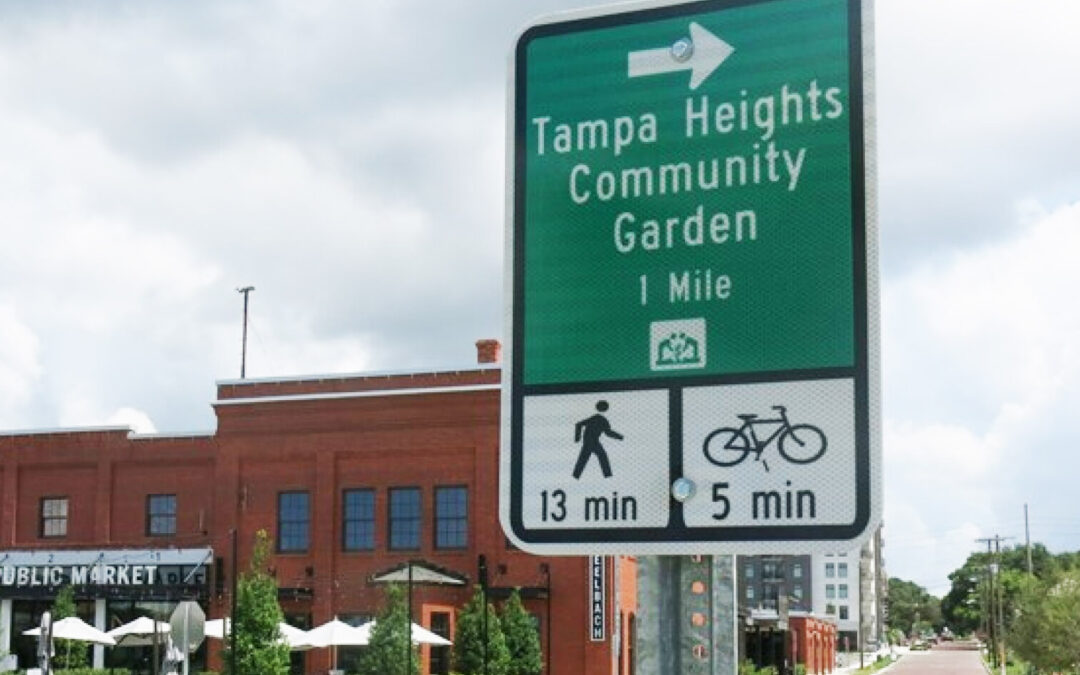 In 2021, more than 800 people were killed in the greater Tampa Bay region, according to data provided by Signal Four Analytics. Pinellas County saw a 48% jump from the previous year, and Hillsborough County increased by 28%. More than one-third of the 160 people killed in Pinellas traffic accidents last year were pedestrians.

Chelsea Favero, a manager at Forward Pinellas, the county’s transportation planning agency, said pedestrian deaths in particular can be blamed on road design and speeding drivers.

“A lot of the roads, especially in Pinellas County, were designed to move vehicles as quickly as possible. And they were not designed for pedestrians or even bicyclists in many cases,” Favero said. “So even if you were to lower the speed limit, you’re not really going to see a whole lot of change on the part of driver behavior.”

Public feedback on the county’s roads show 60% of comments addressed unsafe driver behavior, according to the Safe Streets Pinellas 2021 Action Plan, while 36% of feedback mentioned speeding.

Forward Pinellas is working with local governments to add medians and move sidewalks closer to streets — potentially slowing down drivers.

Favero said a majority of fatal crashes in 2021 happened in spring because of tourist traffic.

So far this year, 19 pedestrians have died, compared to 36 fatal crashes by this time last year.

The reason for this is that busier roads translate into slower drivers, Favero said.

“So we are definitely hoping that we’re moving in the right direction. As more traffic is coming onto the roadways, vehicles are slowing down,” she said. “We are definitely hopeful that we will not see the horrific numbers that we did in 2021.”

Emily Hinsdale, a board member for Walk Bike Tampa, said the ability to make roadways safer often comes down to who owns the road.

Walk Bike Tampa has advocated for small fixes, like speed cameras outside schools, but also bigger ones like constructing sidewalks.

“There’s around 1,200 miles of street with no sidewalk in the city of Tampa,” Hinsdale said. “So, if you are a vulnerable user like a pedestrian or even a cyclist, especially younger cyclists, there’s really no place for you to go. You have to walk in traffic.”

Hinsdale prefers to walk Tampa instead of bike. But she said she won’t walk everywhere.

Both Forward Pinellas and Walk Bike Tampa are working with communities to add medians and flashing lights at intersections.